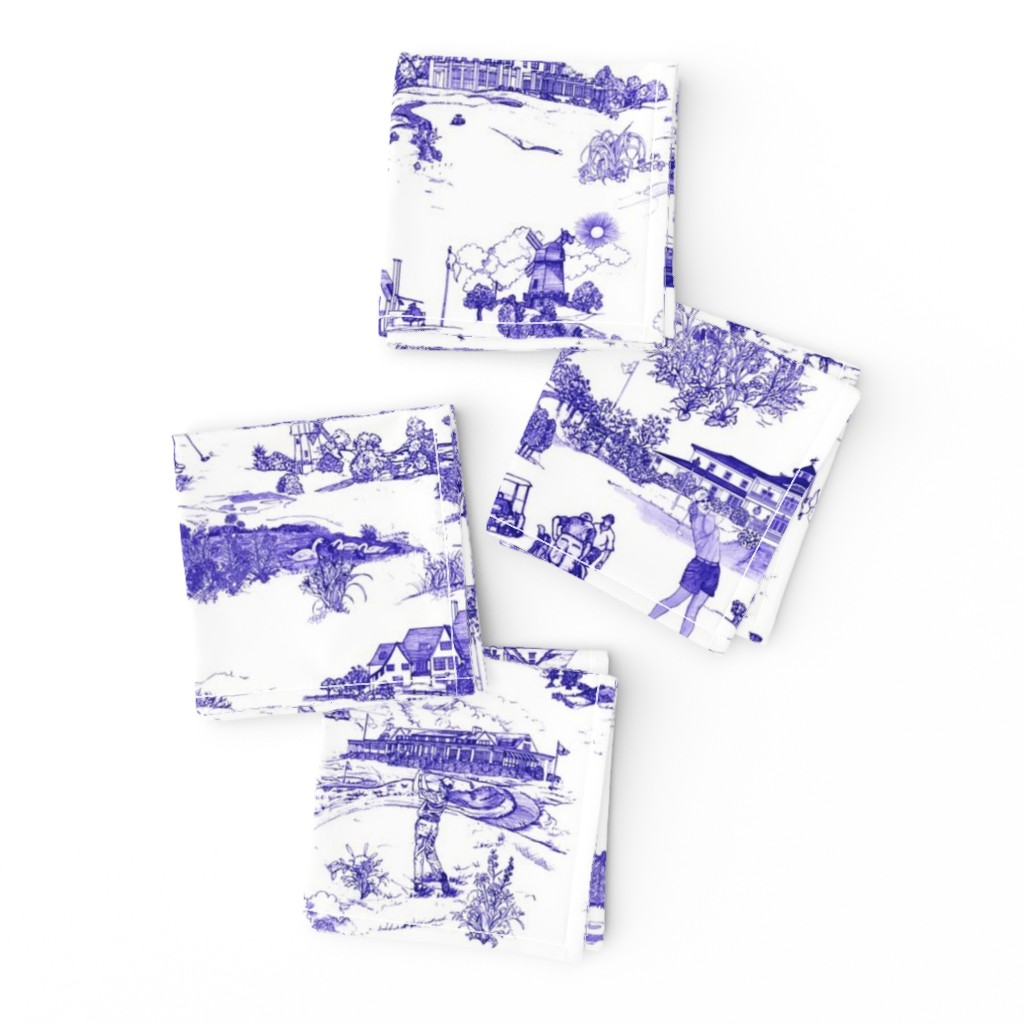 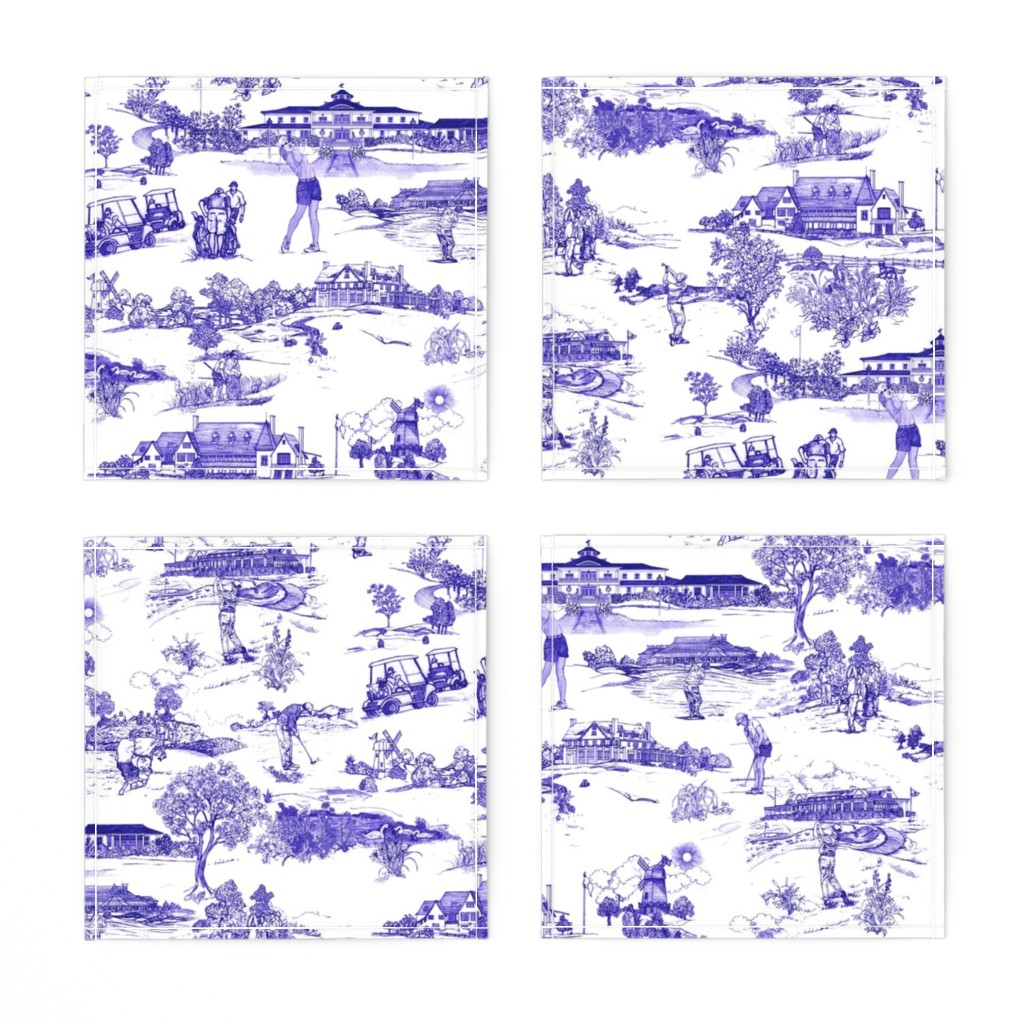 These adorable Frizzle cocktail napkins are a great way to bring a pop of color and character to parties and get-togethers. When folded, they serve as casual patterned coasters. Each set of cocktail napkins is designed by independent designers, from around the world, and printed and sewn in the USA.

This toile depicts five of the most famous and challenging golf courses in the Hamptons. Sebonac, the newest of these courses hosted the LPGA.

Shinnecock Hills, believed to be the first golf clubhouse in America, was designed by Sanford White was erected in 1892. The 12 hole course was originally designed by Willie Davis, later the layout was expanded by Willie Dunn to 18 holes. Behind Shinnecock, The National Golf Links of America was found in 1908 under the leadership of Charles Blair Macdonald. Mr. Macdonald set out to build a first class golf course which rivaled the golf courses of his homeland Scotland. Sebonack Golf Course, the newest of these outstanding clubs, sits directly west of the National also overlooking the Great Peconic Bay. The course designed by Jack Nicklaus and Tom Doak, has been carved out of land which seems long destined to become a golf course.The Atlantic Golf Club, designed by Rees Jones, considered as one of the top five present-day golf course architects. Atlantic opened for a preview in 1991 and won the award for "Best New Private Course" in 1992. The Maidstone, the third in the revered triumvirate with the National and Shinnecock, was designed by William H. Tucker. It overlooks the Atlantic ocean in East Hampton and is one of the first 100 golf courses in the US. 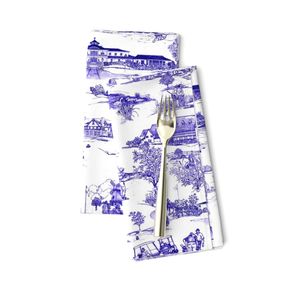 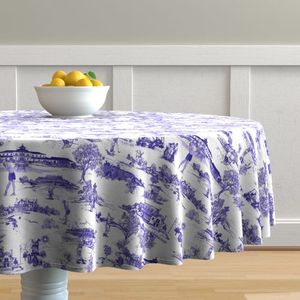 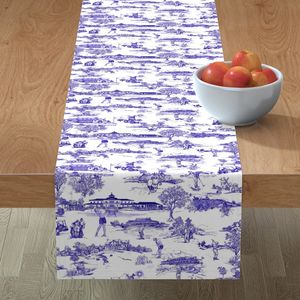 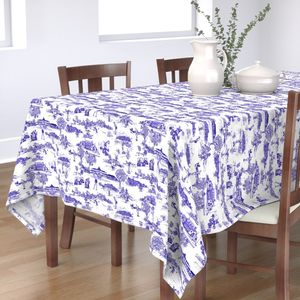 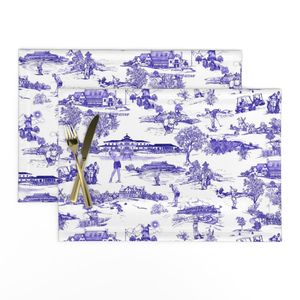 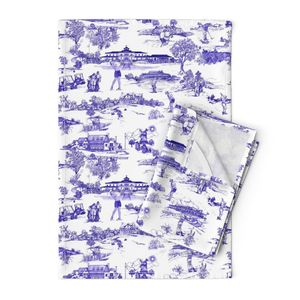 Tea Towels
See all products in all categories