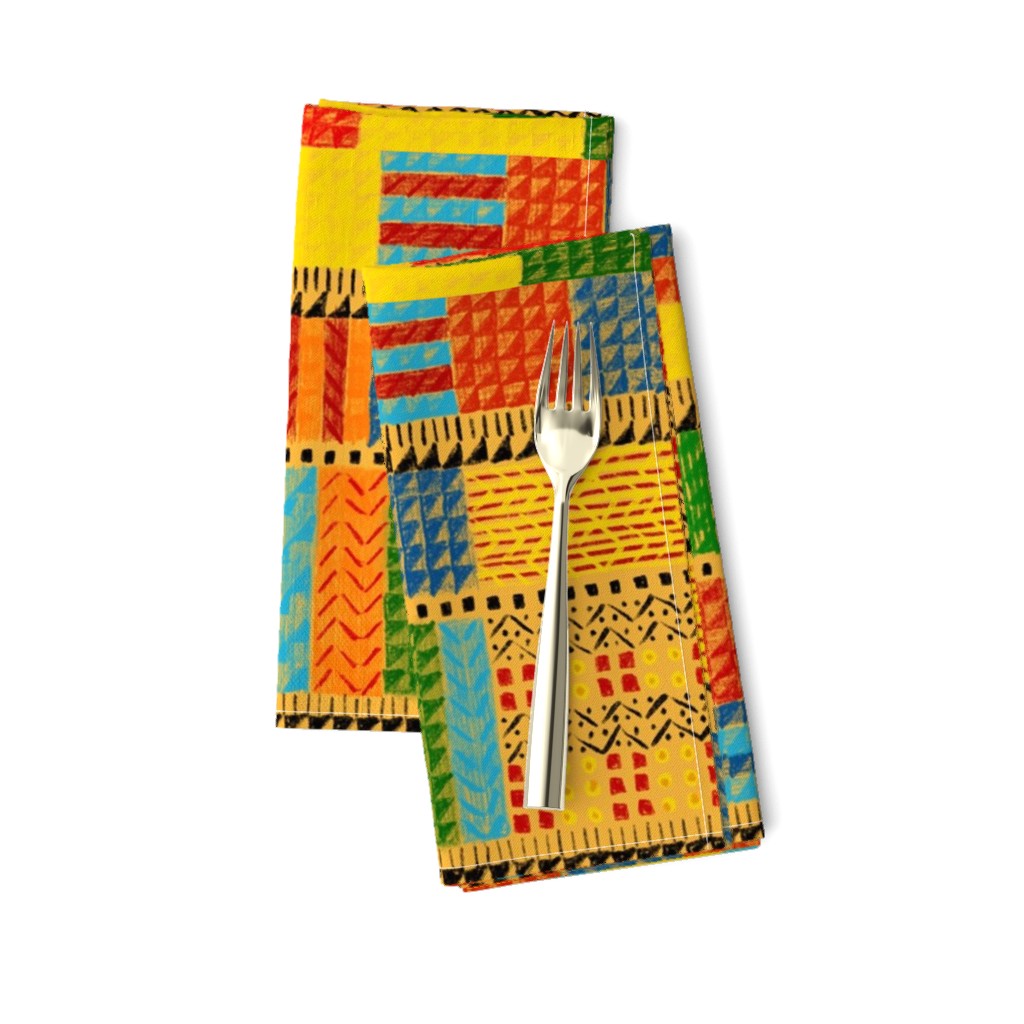 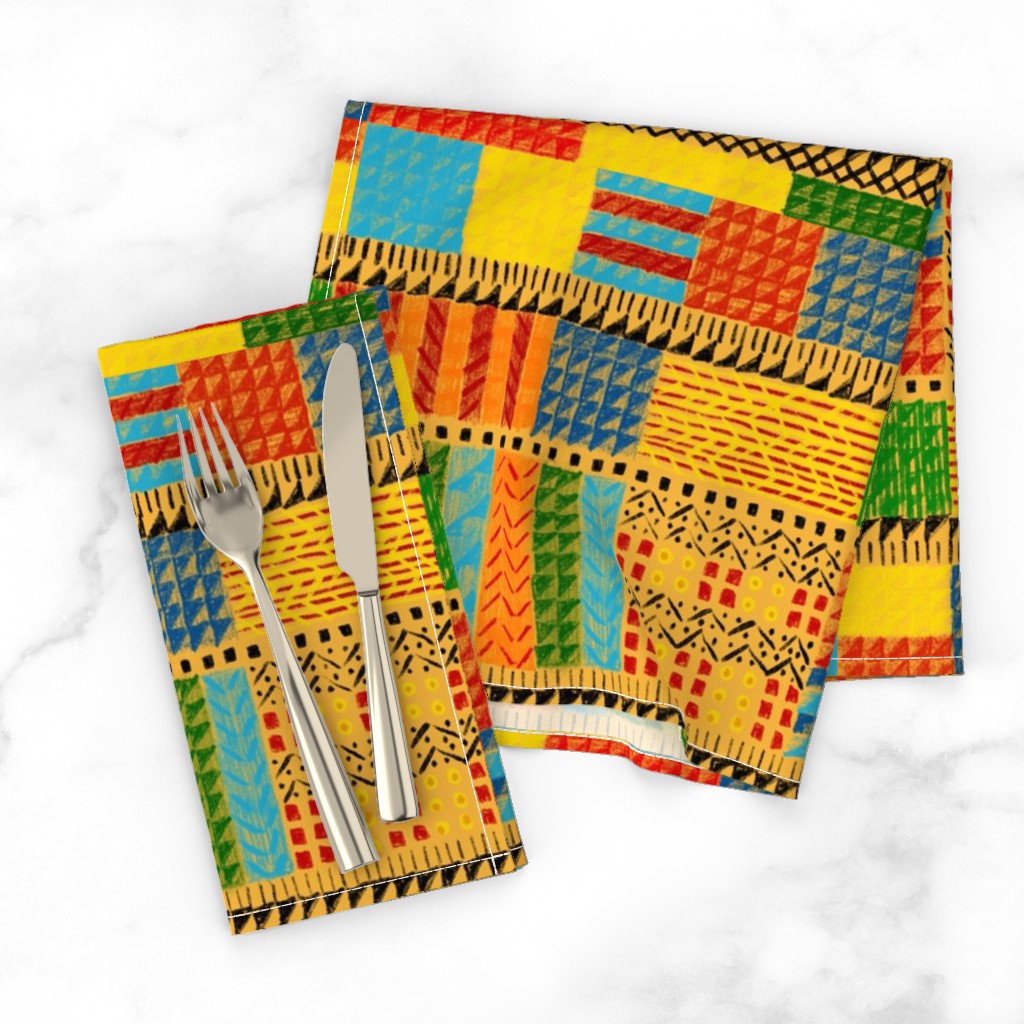 Amarela dinner napkins are perfect for daily use and for dressing up more formal place settings. Each set of dinner napkins is designed by independent designers, from around the world, and printed and sewn in the USA.

Dinner napkins are available in two fabric options - see below for more details.

Inspired by the fabric designs of Gunta Stölzl -- the 1st woman "Master" teacher at the Bauhaus Art School.

Gunta was a German textile artist. She changed the textile field by combining traditional textile techniques with the art practices taught at Bauhaus ("house of building" where fine art and craft were taught together with the goal of problem solving for the modern industrial society). "In 1920, the women-only textile class was merged with the weaving workshop. In addition to weaving, the female students learned other textile techniques such as crochet, macramé, spinning, embroidery, appliqué and painting and spraying techniques. From 1921 to 1927, Georg Muche was the head of the weaving workshop. Muche ensured that goods were produced in bulk, thus increase the workshop’s overall profitability. He also turned away from the traditional weaving loom and moved towards industrial weaving techniques. This led to the production of the so-called Bauhaus fabrics. ... Female students such as Gunta Stölzl, who later became the head of the weaving workshop, taught themselves many technical and practical skills such as dyeing." [www.bauhaus100.de/en/] 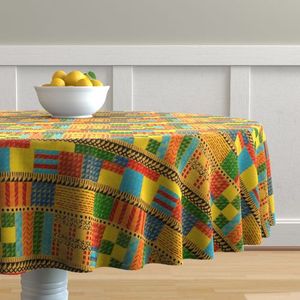 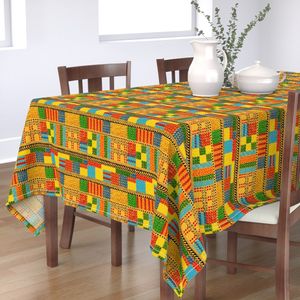 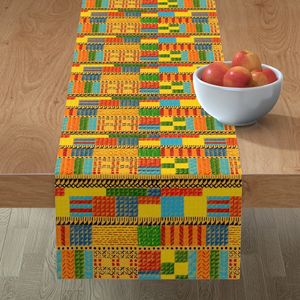 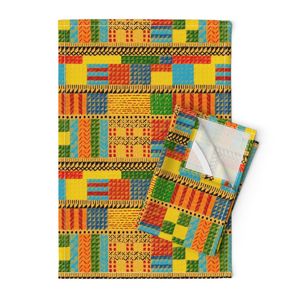 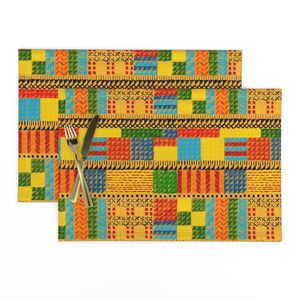 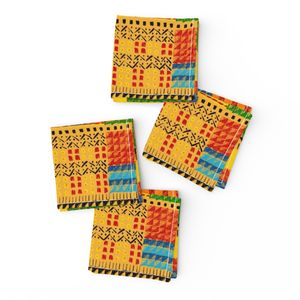 Cocktail Napkins
See all products in all categories